South African born Yihan Brönn is a modern-classic, stylish but edgy, couture designer, that has a heartfelt passion for taking people out of the mundane and showing them that they too can be and dress to their ultimate them!

After studying Fashion Design at the Technicon of Pretoria, Yihan Brönn started his brand “Y NOT Designs” and gained acclaimed celebrities and ambassadors for his brand before he decided to kickstart his own modelling career, where he modelled for international clients such as Diesel, Hugo Boss and DKNY. He travelled the world and worked in Dubai, London and Europe within the Fashion industry to gain the internationally acclaimed ideas he so loves bringing into his designs.

Yihan Brönn later decided to separate his denim range from his couture range to provide people with a personal experience and so Yihan Brönn Couture was born. After 20 years of specialising in women’s haute couture, Yihan launched his men’s range which took immediate flame amongst many and spread like a fashionable couture wildfire. His Metallic Laser cut range was launched and showcased at SA Fashion Week 2019. It’s a method not used in South Africa.

Not a single detail surpasses Yihan as he searches to make the ultimate piece of art to personify every individual’s inner fashion icon. Every stitch is placed with care and Yihan makes sure that every fabric used, whether it be imported or local, is the perfect fit for each garment produced. 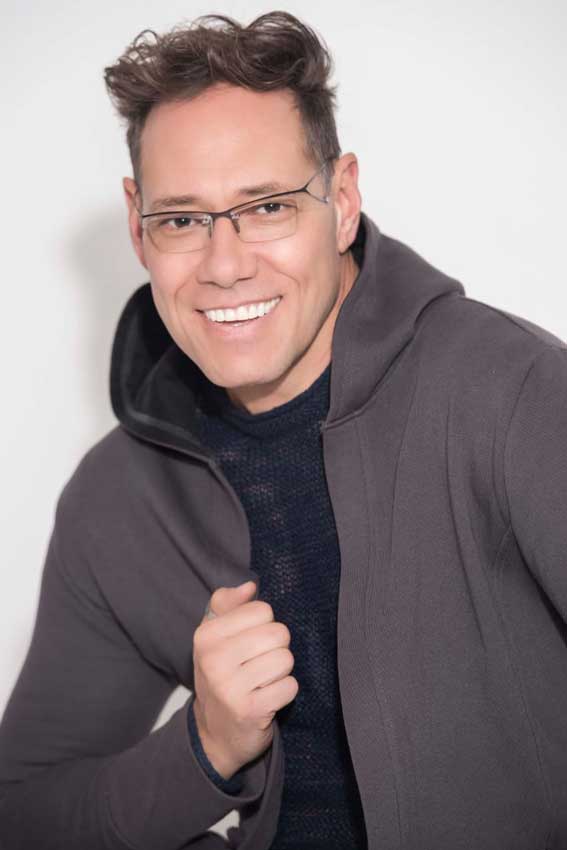 Michael has over 15 years’ experience working in a large organization, specializing in Human Resources.

His business acumen, work ethic and love of fashion makes him the ideal strategic partner to take Yihan Brönn Couture to the next level. 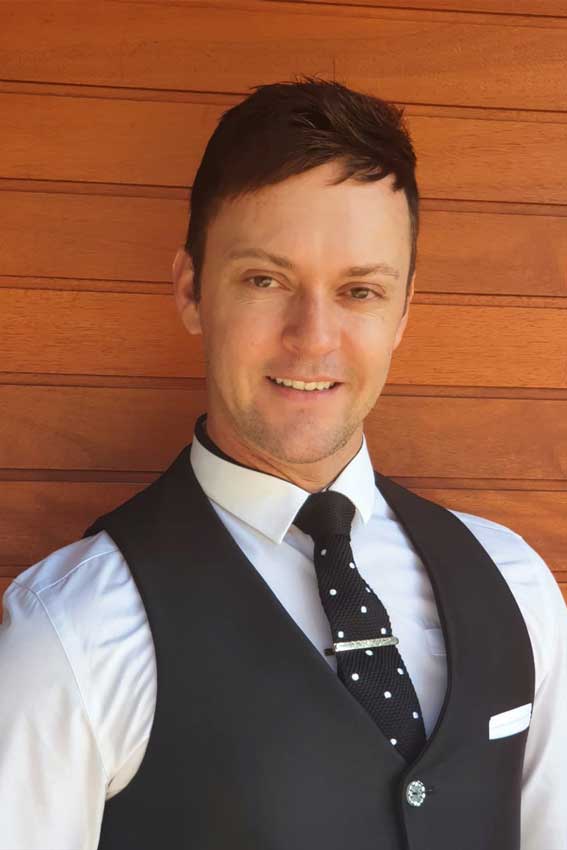 1. To ensure that your Yihan Brönn Couture garments are your favourite garments.
2. To offer bespoke clothing to the public at an affordable price.